News releases are a tried and tested PR tactic used to get stories published by the mass media. A news release (also known as a press or media release) is a written statement issued to entice the journalist, editor, blogger or influencer to cover a specific story.

A common news release follows the classic formula of Who, What, When, Where and Why. These five points should be covered off in the opening paragraph. The rest of the news release should then be used to expand on these points.

Your primary goal is to make the journalist's work as easy as possible. If your news release conforms to a format that a journalist is familiar with, odds of your story getting published are higher. So, when you’re writing a press release, you’ll have to adopt a journalistic style of writing, - factual, logical and straightforward. A journalist may only skim your document for 30 seconds, thus it has to be also concise and short, preferably under 500 words.

If you don't know how to create a news release for the upcoming World Vitiligo Day, you can easily learn how to do so by following our example below. Other examples like an email to journalists or an invitation to a press-conference are available in our Download Center. A sample Letter to the Medical News Editor can be helpful, too. And have fun with other ideas like a special Google's Doodle for the World Vitiligo Day!

The twelfth annual World Vitiligo Day (WVD) will take place on June 25th, 2022 - with Mexico playing host to this major event. The theme of WVD 2022 is ‘Learning to Live with Vitiligo’ and this marks a pivot from something that was purely about raising awareness, to a wide-ranging initiative that focuses on patient and doctor education.

WVD has become a global healthcare phenomenon, and the interest generated far outstrips that of other major ‘skin days’, such as World Melanoma Day or World Psoriasis Day, according to Google Trends. Across the world, millions of patients and care providers will soon learn more about how to deal with this unpredictable skin condition.

For the first time, the WVD activities will this year split into three distinct days. June 25th will remain the focal point and be dedicated to vitiligo patients, while June 22nd will be a Scientific Day, and June 23rd will be a Media Day.

Local events will be held in countries on all continents to mark the occasion. Celebrations in the USA are organized by GVF and Minnesota VITFriends on June 24-25th. European activities are coordinated by Vitiligo International Patients Organizations Committee, better known as VIPOC.

The buzz created by WVD – and the wider vitiligo awareness movement – is driving positive change: Just a decade ago, research into vitiligo was at a low ebb. Only two or three companies (at most) were developing vitiligo drugs — a number that now stands at 30-plus — and the first drug for vitiligo may be approved by the FDA this July. In clinical trials a topical ruxolitinib demonstrated an over 75% improvement in 30% patients' facial vitiligo after 24 weeks of treatment; a significantly greater proportion of patients achieved at least 50% improvement in vitiligo noticeability measure.

“World Vitiligo Day continues to grow and prosper,” says Yan Valle, CEO, Vitiligo Research Foundation. “It has evolved over the years and become so big that we have split it into distinct sections. That’s a sign of the urgent need for information that’s craved by millions of vitiligo patients and health professionals across the globe. We are incredibly thankful to our sponsors - including Incyte, the Aksenov Family Foundation and Google - and private donors for their unwavering support.”

Earlier this year, VR Foundation has presented Vitiligo Patient Journey Map, which guides patients and their families through the maze of vitiligo treatment and lifestyle options. Now, it has been translated in  17 languages to mark the WVD and vitiligo community.

About the Vitiligo Research Foundation: Firmly committed to curing vitiligo, the VR Foundation is a 501(c)3 non-profit, focused research organization, based in New York, USA. It aims to accelerate the end of suffering for millions of people who live with vitiligo through research, support and education.

About Vitiligo: (pronounced vit-ill-EYE-go) is a very complex and generally unpredictable skin disease. Vitiligo causes the skin to lighten in patches across the face and body. It is a poorly understood, non-communicable, immune-mediated skin disease that affects one in every hundred people to some degree. Vitiligo can be treated temporarily — for up to 3-5 years — with varying degrees of success on different parts of the body, but there is no cure yet.

It can strike anyone at any age, but the condition normally develops before twenty – meaning many children are living with vitiligo. The burden of vitiligo falls particularly hard on developing countries, due to misdiagnosis of the disease, little or no access to effective treatments, and widespread stigmatization and discrimination.

The total number of people suffering from vitiligo is estimated at around 100 million people worldwide. However, the actual number may be much higher because vitiligo is a very underreported disease. The prevalence of vitiligo is around 1.11% of the U.S. population, including around 40% of those with the condition being undiagnosed. Numbers in other countries may vary greatly, from 0,5% to 2% of the population, depending on the region and age group. 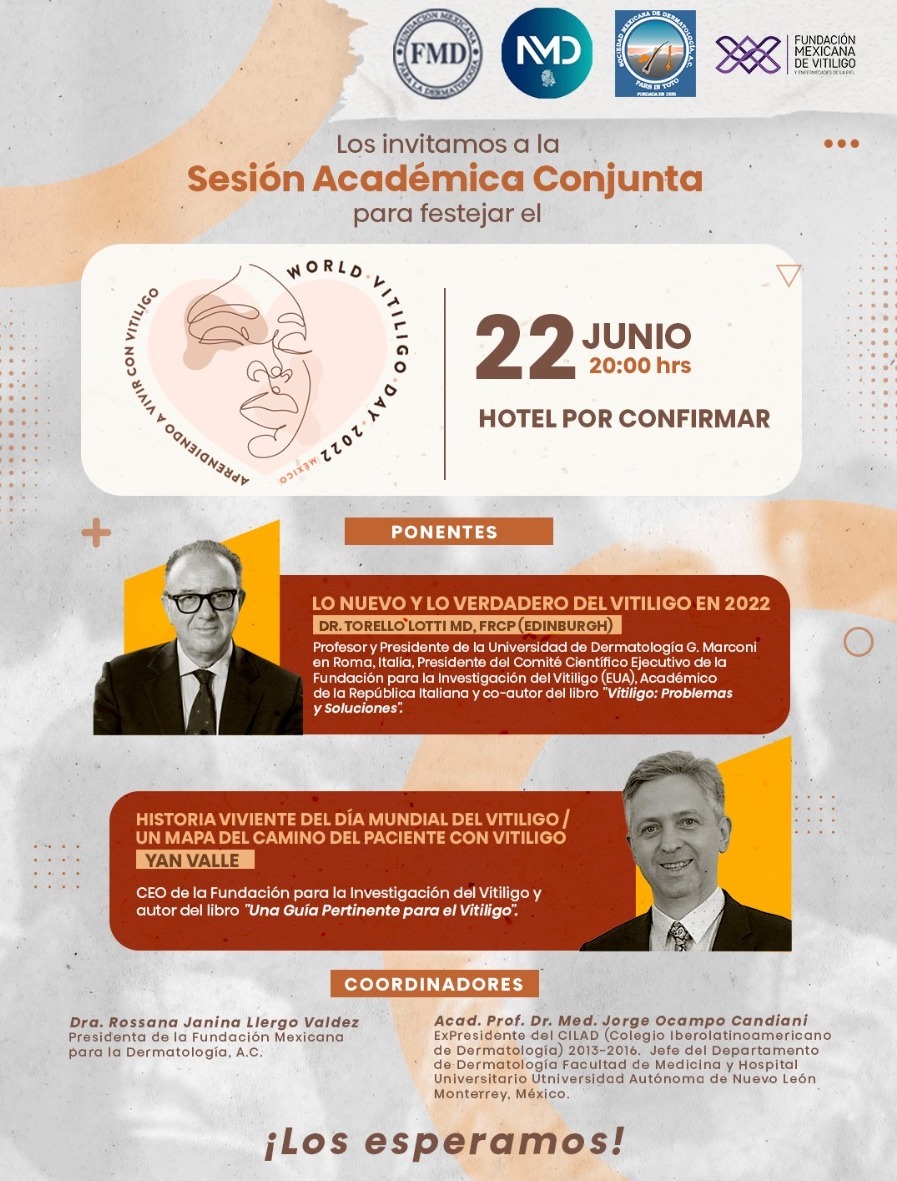 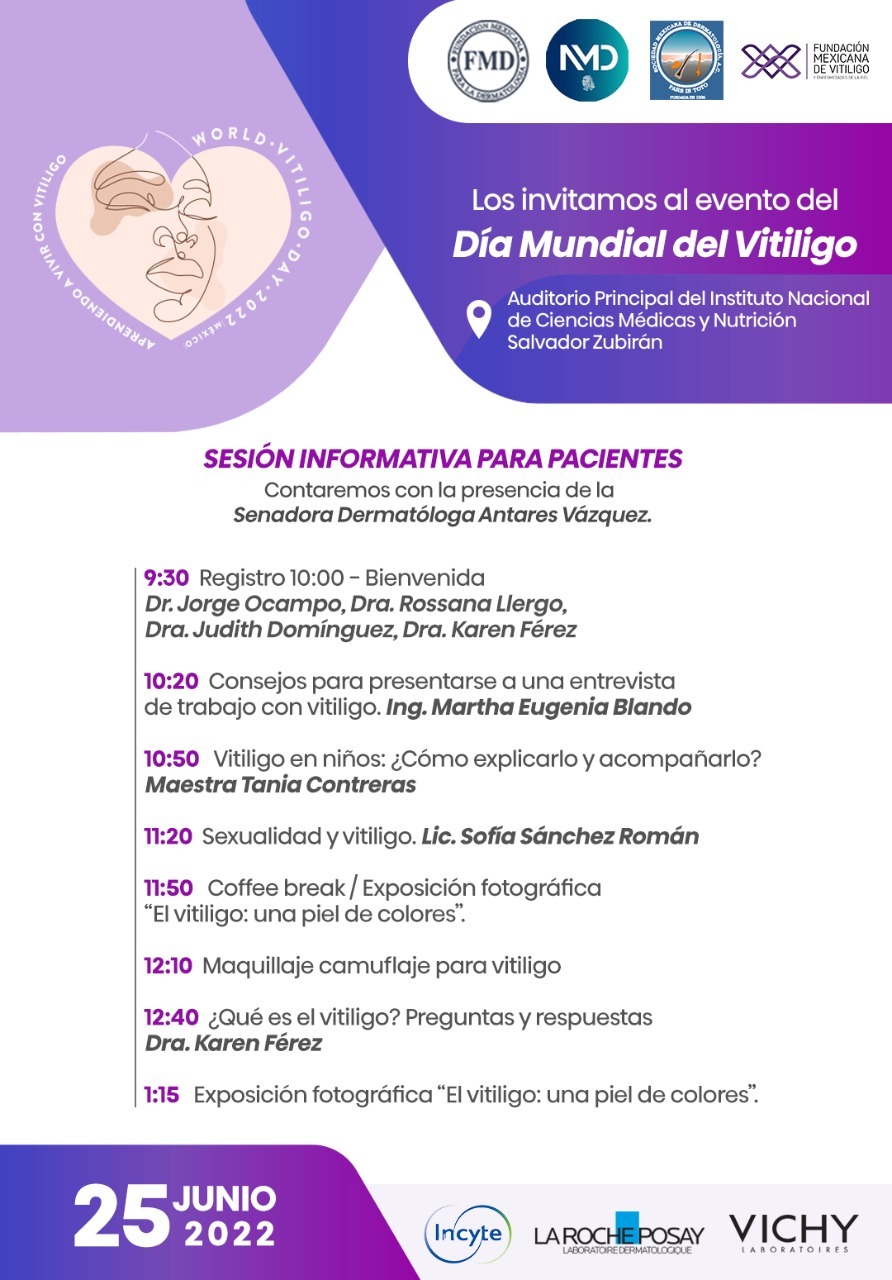