World Vitiligo Day has once again swept the globe in a day of celebration and action in support of the estimated 100 million vitiligo sufferers worldwide.

Dermatologists are well aware that vitiligo is an under-investigated, non-communicable, autoimmune skin disease that affects one in every hundred people to some degree; it can strike anyone, at any age. General public largely knows that vitiligo causes the skin to lighten in patches across the face and body and it is incurable, some celebrities have it, – but that typically marks the extent of common wisdom. The burden of vitiligo falls particularly hard on developing countries, due to misdiagnosis, little or no access to effective treatments, and widespread stigmatization and discrimination.

World Vitiligo Day (WVD), which takes place annually on June 25th since 2011, brings this ‘forgotten’ disease into the public eye and is now one of the biggest events of its kind on the planet. And what a day it was for the 2019 event!

WVD is a global initiative, so the campaign international headquarters moves across the globe each year. It was envisioned by a vitiligo patient in Nigeria, built up by a non-profit organization in USA, launched at the university in Italy, then touched down at major hospitals in India, China, the Czech Republic, Brazil and the U.S.

WVD 2019 started with a three-day event in Sugar Land town in Texas, organized by Houston Vitiligo Awareness Movement and attended by well over 300 people. Among the many honored guests were Lee Thomas, 4x Emmy-award nominee from Fox2TV in Detroit, TX; Valarie Molyneaux, leader of VITFriends from Boston, MA and Natalie Ambersley, leader of the UK Vitiligo Society.

The U.S. national theme this year was ‘The Mental and Medical Journey of Living with Vitiligo – The Journey Starts with Me!’, with an impeccable collection of speakers and experts on hand (program, pdf) to discuss the current state of affairs and look to the future. Dr. Amit Pandya – of UT Southwestern Medical Center in Dallas – opened proceedings with a wide-ranging talk, which touched on everything from the importance of early treatment to the dangers of mixing phototherapy with Ayurvedic medicine.

After that, excellent speakers took to the podium with energizing regularity. Dr. John Harris – Head of the Vitiligo Center and Clinic at UMMS, Boston – shared impressive results from Incyte’s Phase II clinical trials for Ruxolitinib cream and his outlook for future drugs. Child health expert Dr. Lisa Schuster delivered incredible advice on dealing with the emotional aspects of vitiligo — including the importance of body posture. The inspiring Dr. Pearl Grimes, from the Vitiligo & Pigmentation Institute of Southern California, discussed post-diagnosis coping strategies. ‘A Children’s House’ author Dr. Alanna Bree talked on the emotional and spiritual wellbeing of children with vitiligo, and helped parents and kids at the adjacent conference room.

On the buzzing sidelines, Dr. Kettil Cedercreutz raised concerns about the cost-benefit balance for vitiligo patients, while revealing details of a different treatment approach involving DNA-based therapy with HSP70i. Dozens of tables at the entrance hall were packed with all kinds of products and art from incredible vitiligo talents across the range.

Read more about Opening night, Day 1 and Day 2 with photos.

Next week in Hanoi, Vietnam – headquarters for global WVD 2019 – the theme was ‘The Quality of Life of Vitiligo Patients’  to promote understanding and help vitiligo patients avoid discrimination and become more optimistic in life. Dr. Nguyen Van Thuong, Director of Vietnam National Hospital of Dermatology and Venereology (NHDV) is an honorary President of WVD 2019. He opened proceedings with an impassioned speech that highlighted the golden opportunity for doctors to absorb vitiligo updates, and for patients to share their life and aspirations with society. A host of stellar speakers followed, starting with Dr. Torello Lotti, of G. Marconi University in Rome (whose vigor and determination were instrumental in the launching of World Vitiligo Day) who presented on ‘Herbal Treatment of Vitiligo’.

But, of course, WVD is a global occasion, so innumerable other events were taking place across the world, both on- and off-line. Here are some of the other highlights:

Once again, World Vitiligo Day campaign has highlighted the strength, ingenuity and determination of patients, medics, support workers, volunteers and everyone else connected with the wonderful global vitiligo community. It was truly a day to remember, like an outstanding WVD conference in Boston back in 2018.

In 2020, WVD headquarters will continue its international journey and come to the capital city of Serbia, under the honorary presidency of Prof. Ivana Binić, MD. Leader of the Serbian Vitiligo Support Group, Slobodanka Mijatovi will be in charge of patient communication and coordination.

World Vitiligo Day USA 2020 conference themed "Embrace, Empower, Educate" is organized by Minnesota VITFriends and will be held on June 26-28 in Bloomington. 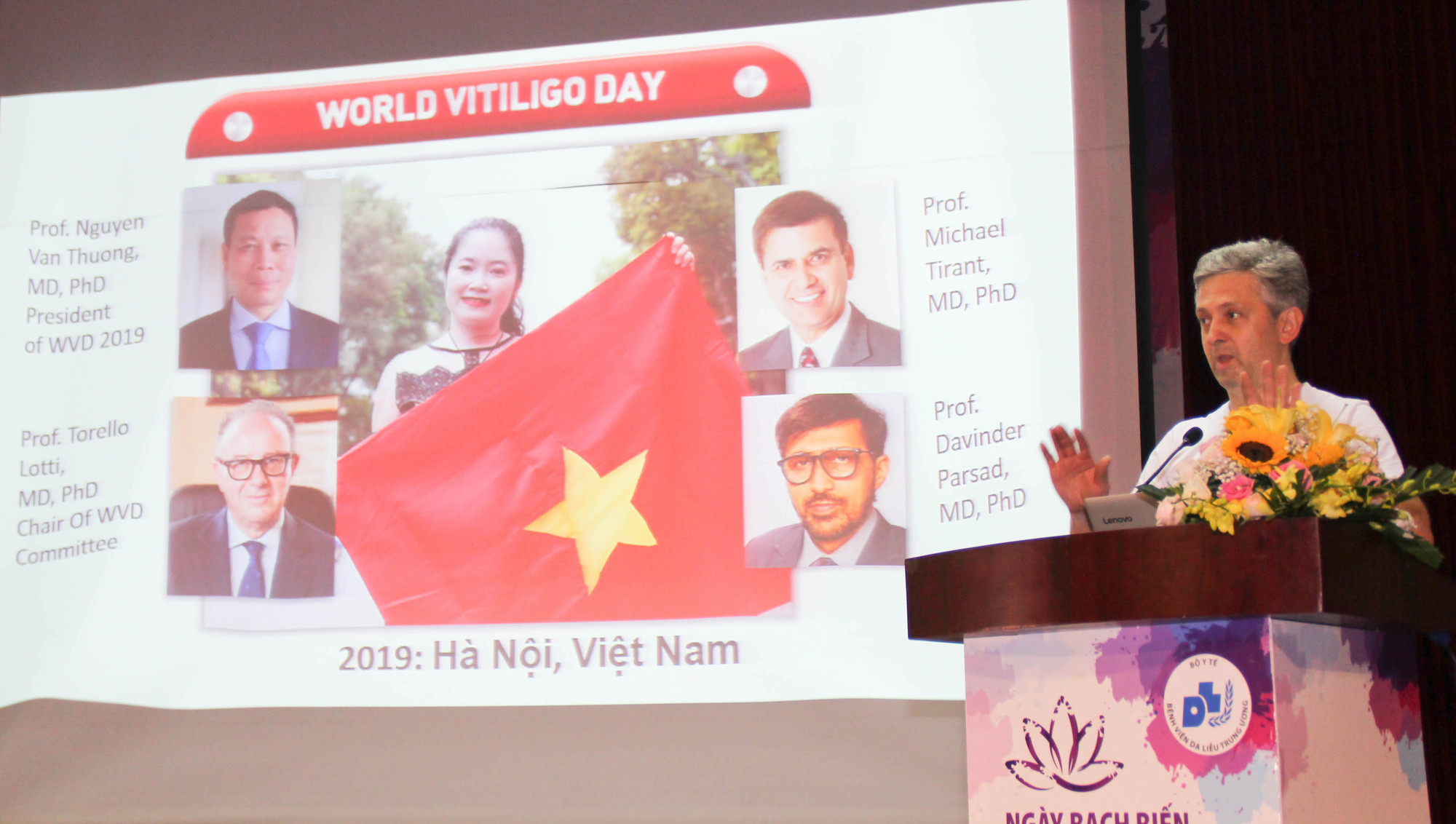 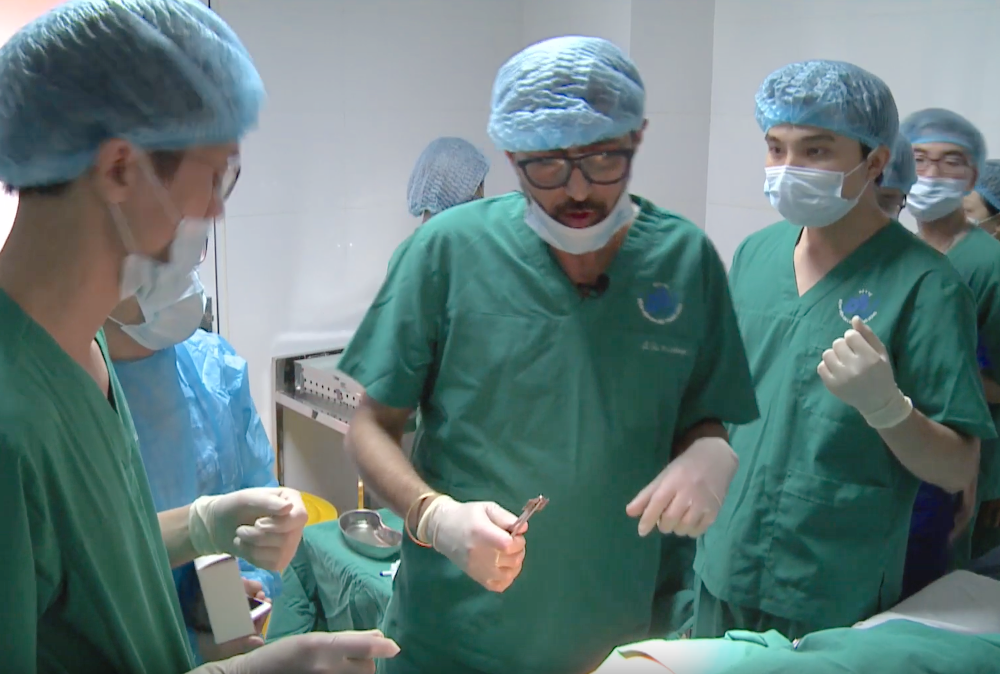 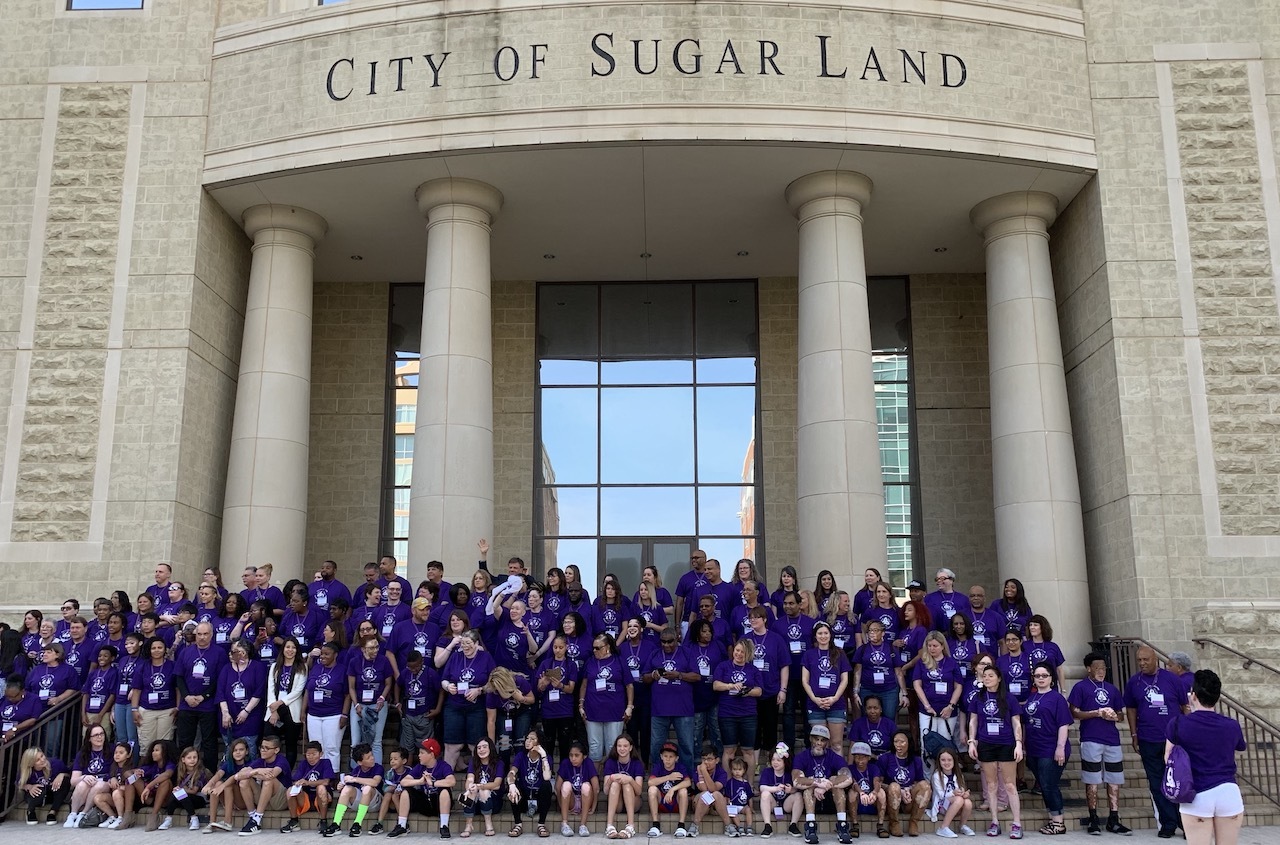 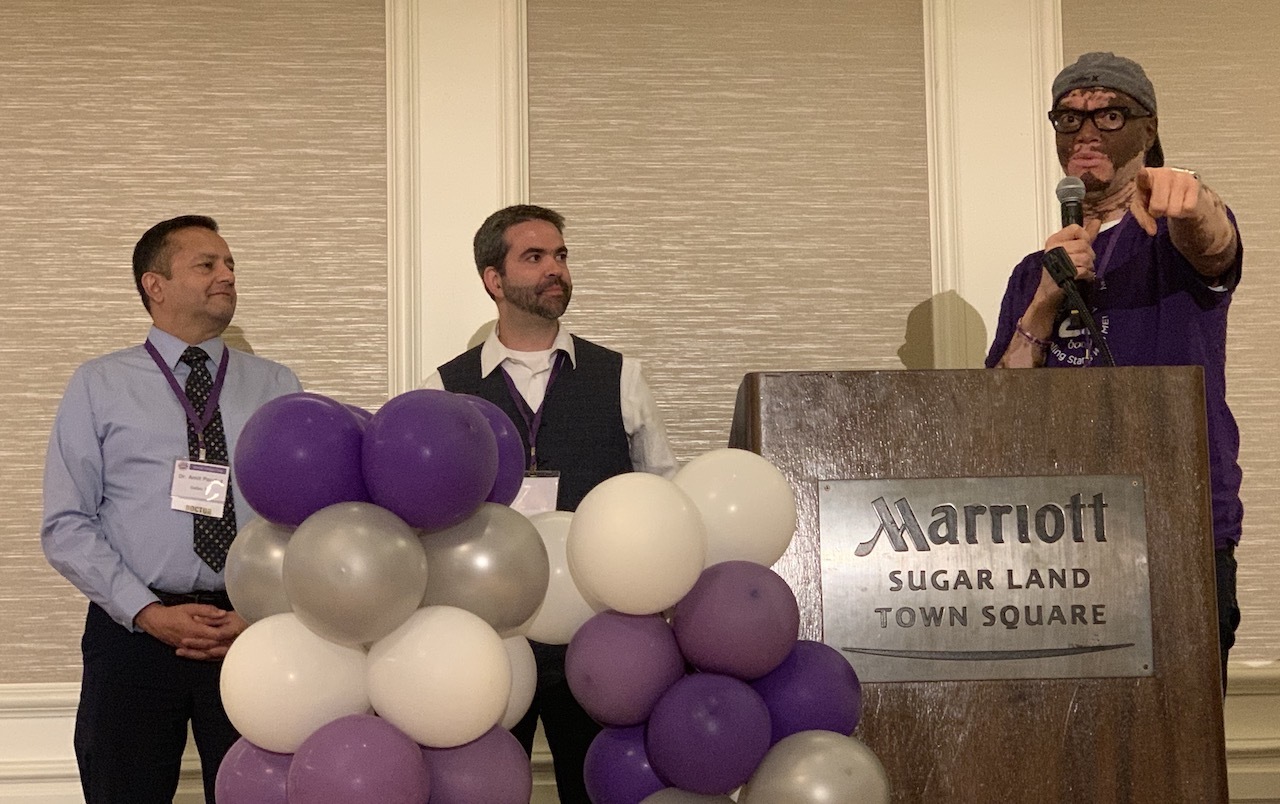 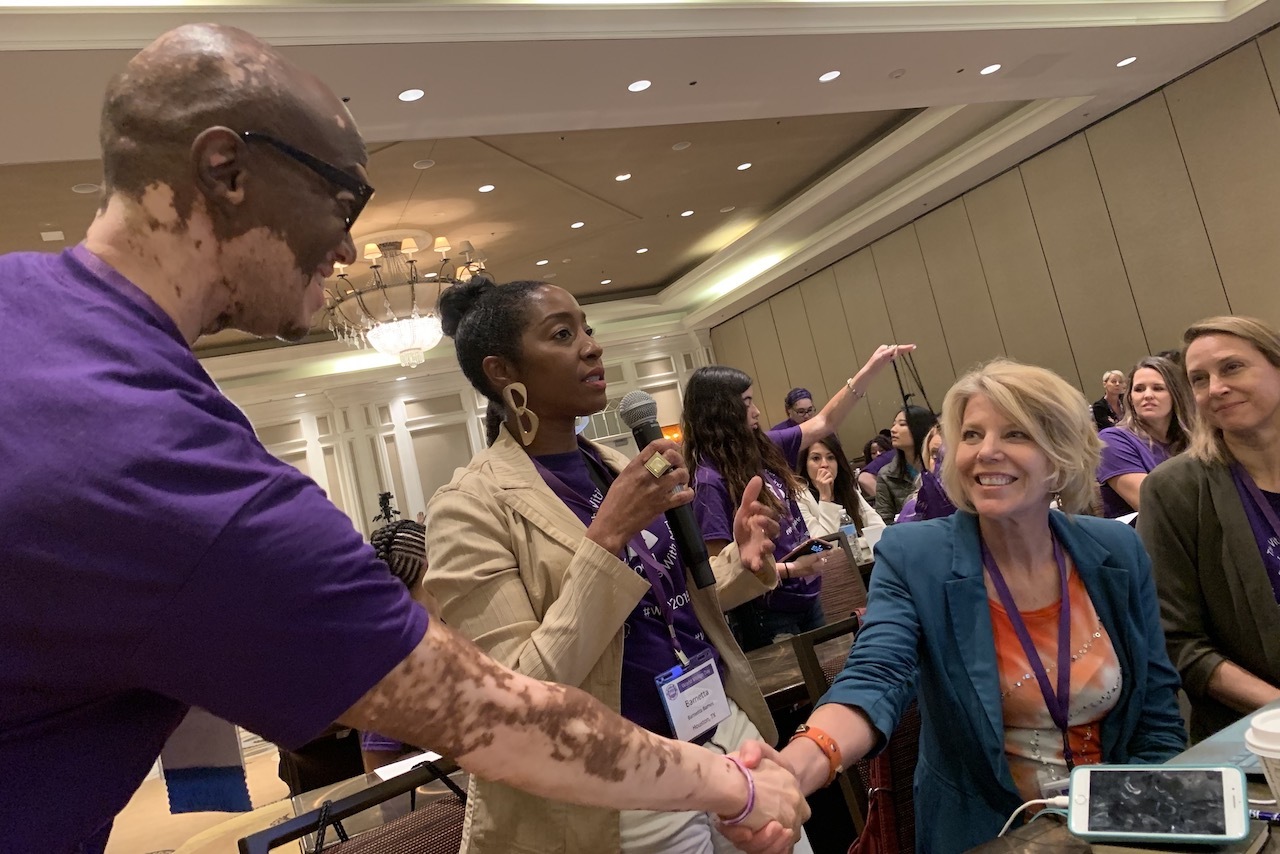 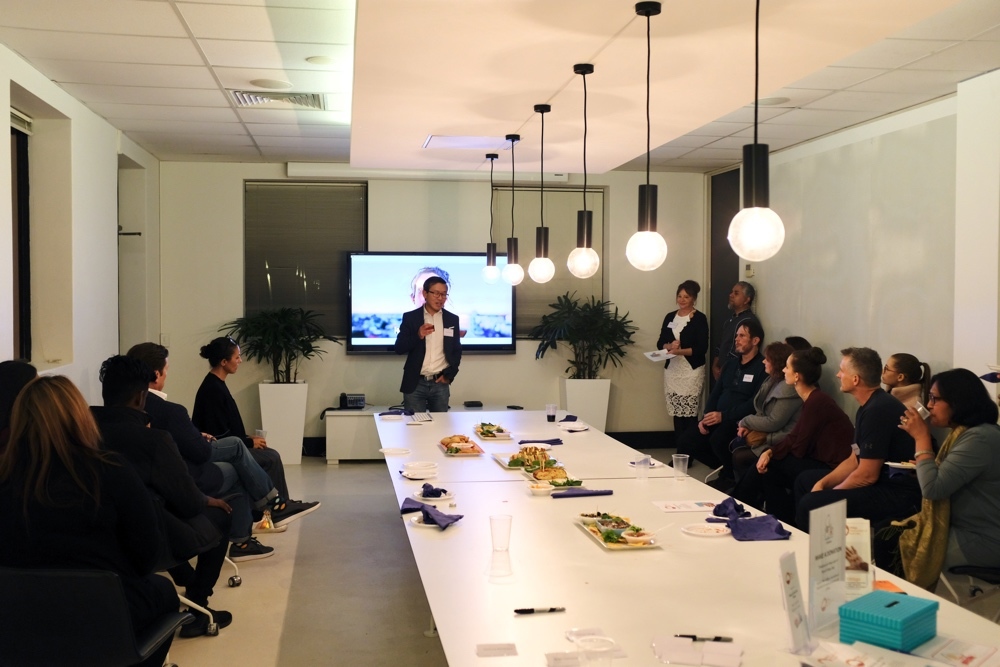 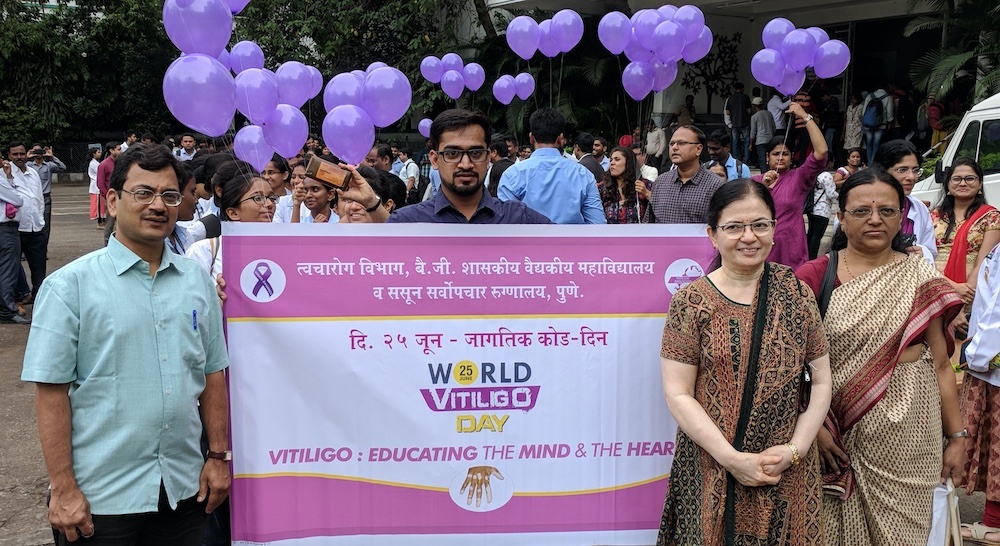 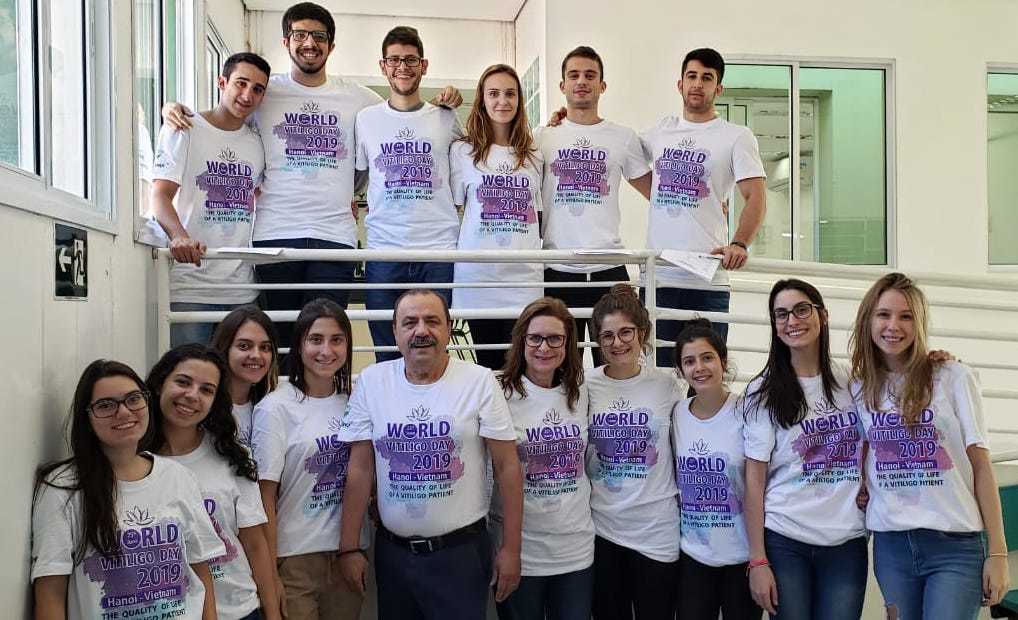 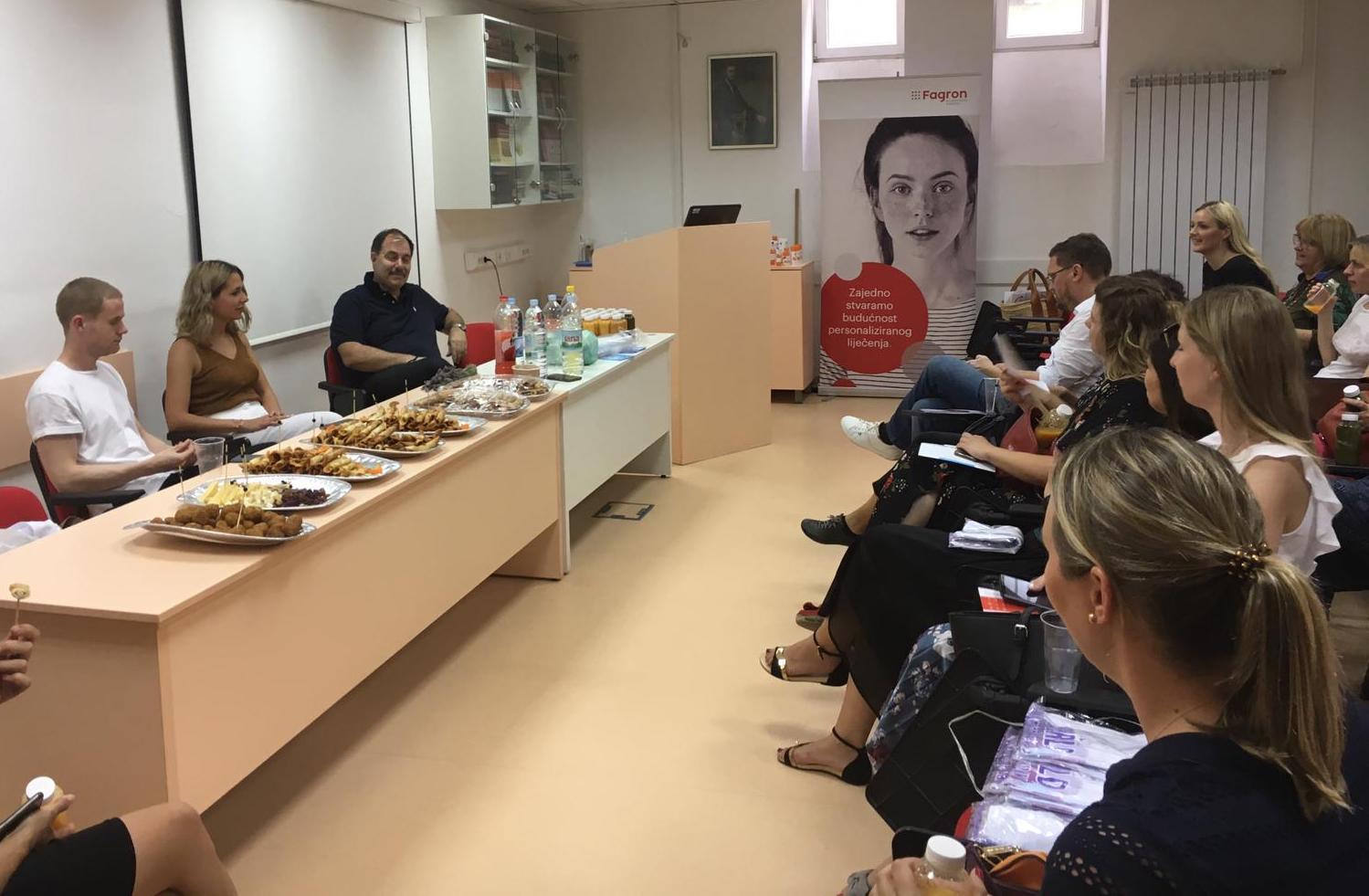 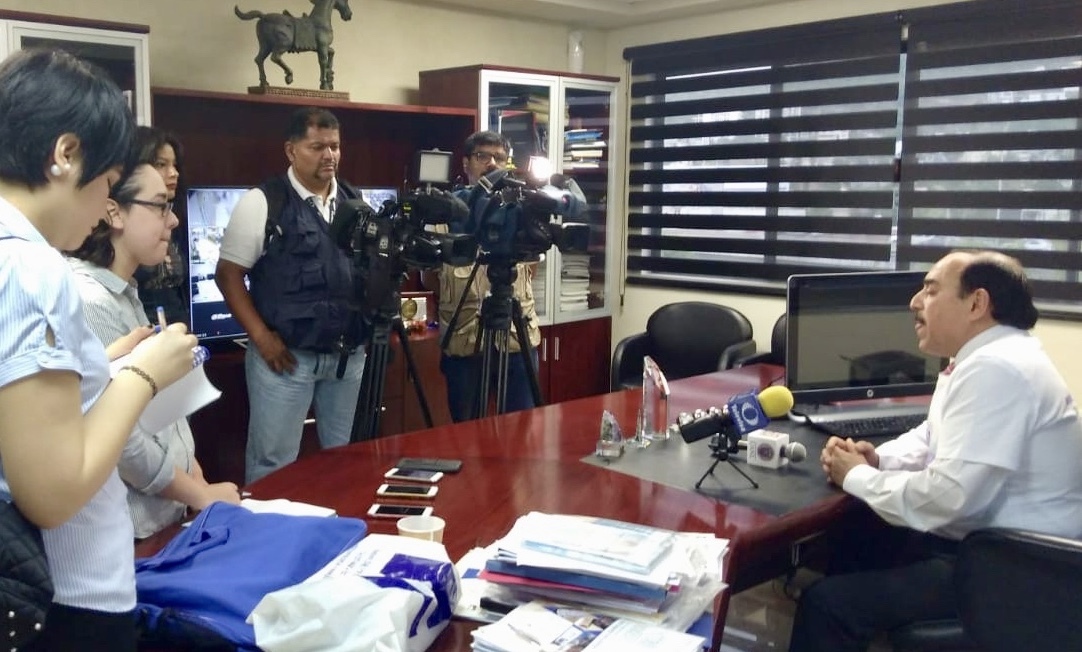 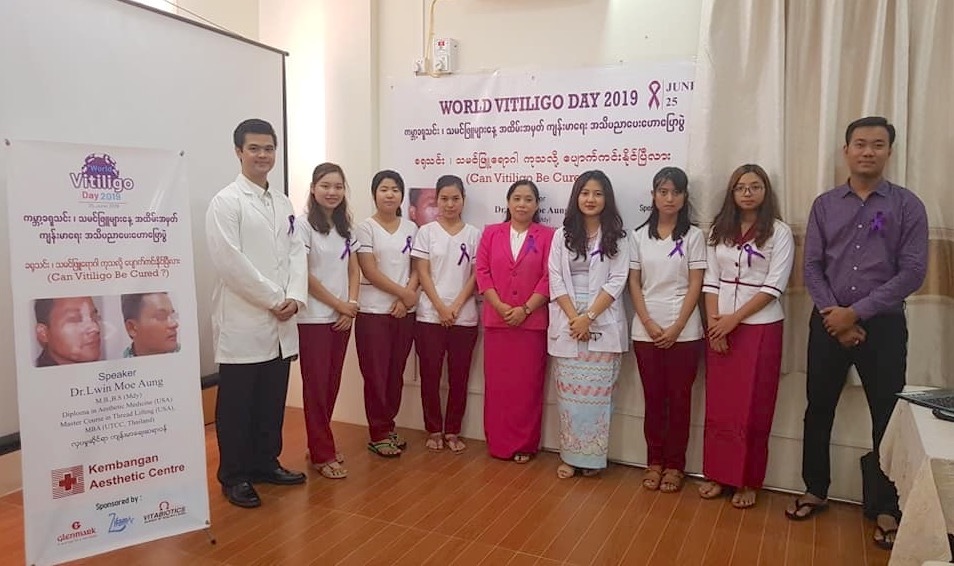 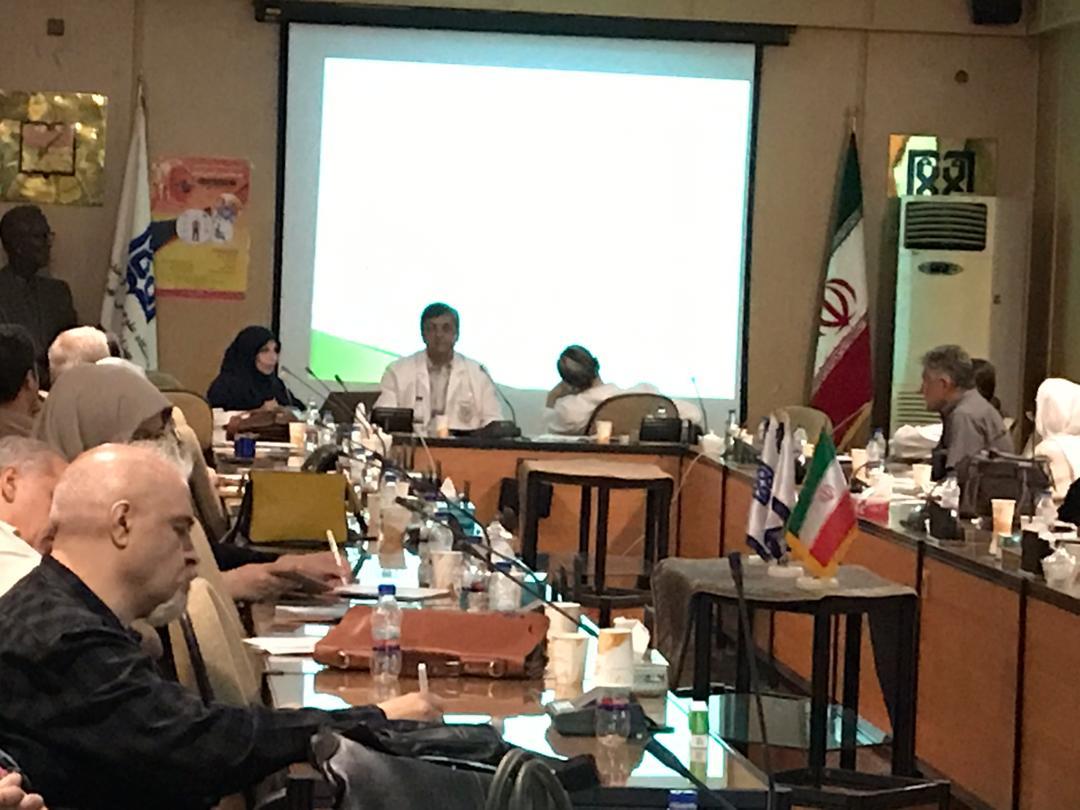 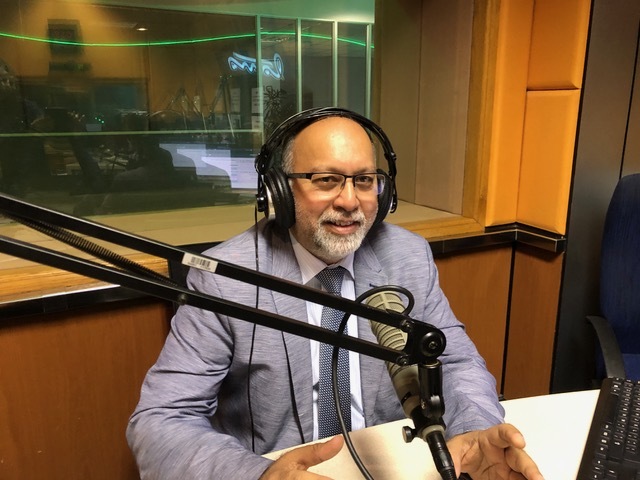 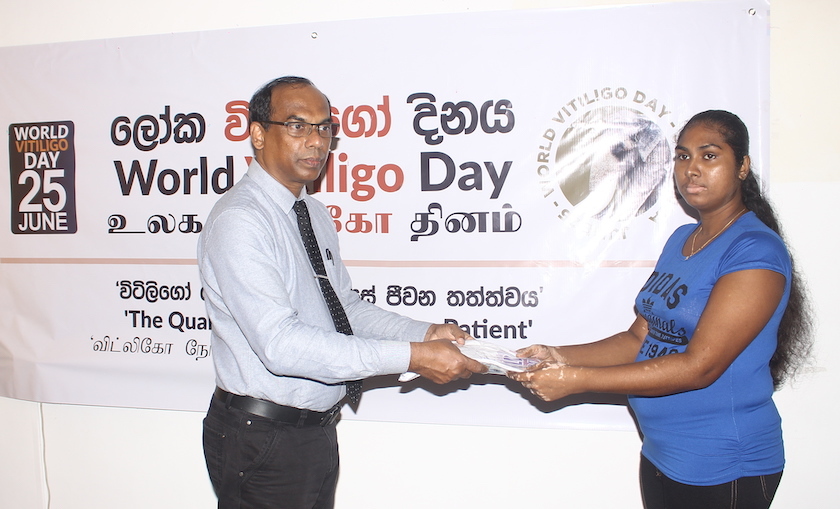